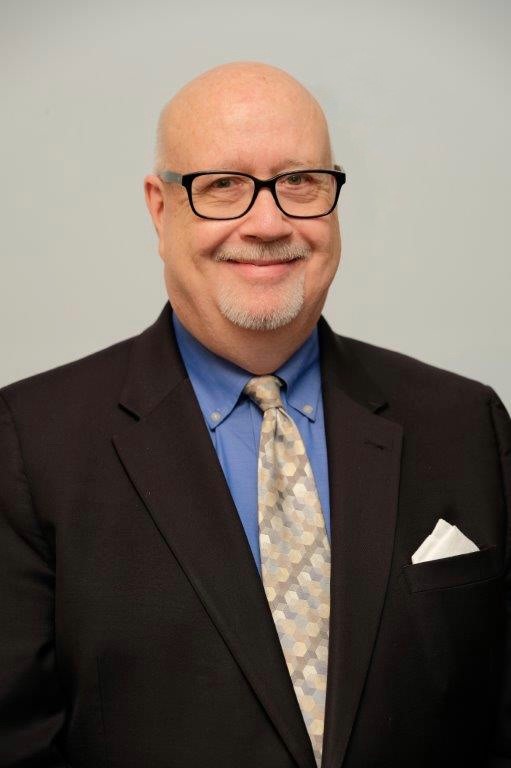 RENEW, established in the archdiocese more than 40 years ago, promotes renewal of Catholic parishes by developing and publishing programs for small Christian communities.

“I am happy to welcome Greg Tobin as president of RENEW,’’ Cardinal Tobin said. “His devotion to the Redeemer and his Church, his knowledge of publishing, and his record of leading non-profit organizations to greater impact and stability, make me confident that RENEW has a promising future under his guidance.

“At the same time, it is bittersweet to say farewell to Sister Terry Rickard, who has led RENEW with both passion and grace and kept it viable and relevant during the worst days of the pandemic.”

“I am honored to have this opportunity to lead RENEW International as it continues to develop resources that will invigorate parishes and inspire Catholic men and women to become active disciples of Christ,” Tobin said.

“While I am aware of the challenges confronting the Church, I look forward to helping the staff at RENEW employ new approaches and new technologies to inspire and motivate laity and clergy to deeper prayer and reflection and to acts of justice and charity.”

Greg Tobin has extensive experience in executive nonprofit, mission-driven leadership, including some 10 years in media at The Catholic Advocate and in higher education at Seton Hall University, both in the Archdiocese of Newark. Most recently, for eight years, he led international publishing and services operations for Alcoholics Anonymous World Services, Inc.

Earlier in his career, he spent a quarter century in creative and executive positions in New York-based trade book publishing, leading brands such as Book-of-the-Month Club, Inc. and Random House.

Greg has been an active parishioner at Our Lady of Sorrows Church, South Orange, N.J., for more than 35 years. He graduated from Yale University, earned his master’s degree in theology from Immaculate Conception Seminary School of Theology at Seton Hall. He received the John Paul II Medal for Academic Excellence in 2006.

“I am deeply grateful to God for the opportunity to serve the Church through my almost 20 years of ministry at RENEW,” Sister Terry said. “I am confident the God has led Greg Tobin, a transformative leader, to RENEW and that he has the faith, talent, and courage to move RENEW into a vibrant future.”

In addition to its ministry to small groups, RENEW partners with Parish Catalyst, a program that helps parishes experience renewal through a process of collaborative learning and strategic planning. RENEW is also the administrator of CUSA, an apostolate for people with chronic illness or disabilities.

About RENEW International
The mission of RENEW International is to renew personal faith and parish life—unlocking the power of small groups by equipping laity and clergy to share their Catholic faith and live it every day. For more than 40 years, RENEW International has touched the lives of 25 million people; made an impact in 24 countries on six continents and in almost 170 dioceses in the United States; developed over 400 books and other resources, including large-print editions; and made its resources and materials available in more than 40 languages and dialects. Visit www.renewintl.org for more information.