Skip to content
Peer Groups are one of the ways that we are connecting during the COVID-19 pandemic. Check out the ones that relate to your main areas of work and join us!

| B.A., Communications-Radio, Television, Film, Temple University, Philadelphia, PA | Matt is the founder and president of Ascension Press and the author or co-author of a variety of best-selling works, including the teen question-and-answer books Did Adam and Eve Have Belly Buttons?, Did Jesus Have a Last Name?, and Do I Have to Go: 101 Questions about the Mass, the Eucharist, and Your Spiritual Life. He is also the co-creator of the Friendly Defenders Catholic Flash Cards and the Amazing Grace Series. Matt also co-authored A Guide to the Passion: 100 Questions About the Passion of the Christ, which went on to sell more than a million copies and hit #6 on the New York Times Best-Seller List. His most recent book is Freedom: 12 Lives Transformed by the Theology of the Body.Matt has appeared on numerous television and radio programs explaining the Catholic Faith, and he has conducted seminars on a variety of Catholic issues throughout the country. He was also a recipient of the Catholic Leadership Institute's 2004 Award for Outstanding Catholic Leadership. Matt and his wife, Maryanne, live in Pennsylvania, and are the parents of six children. 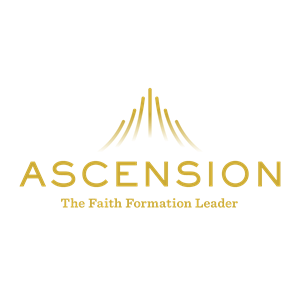